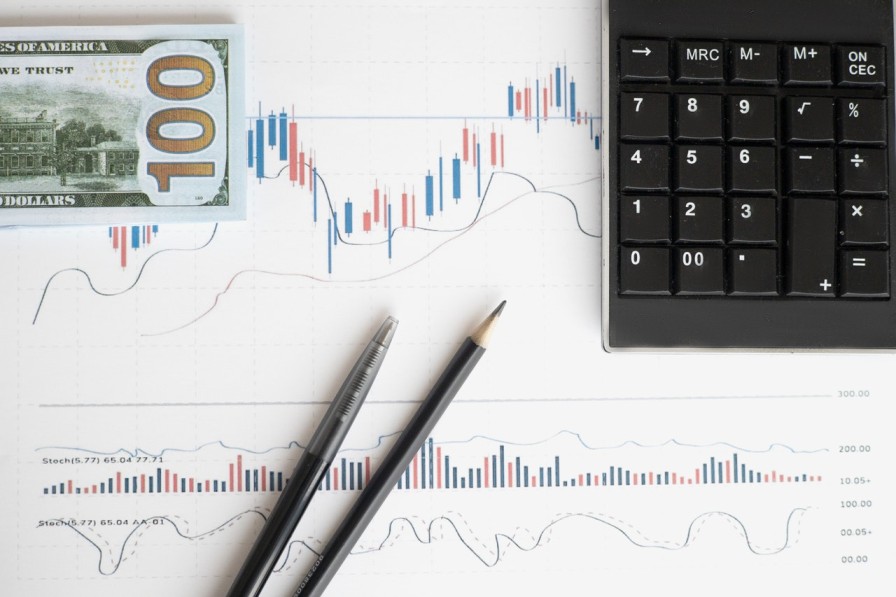 The Building Blocks of Shareholding:-

Shareholding actually originated in the late 1500s & 1600s Europe. This was a time when marine voyages started to be funded by Private businessmen and the general public.

Earlier, in the 1500s, only European Royal families used to fund voyages to discover new marine trading routes to Asia and new lands like America. (Example, Vasco Da Gama’s voyage to India around the Cape of good hope 1497-1499)

Once a sea route was successfully discovered, and a voyage /expedition came back to Europe with precious and highly demanded commodities like Black pepper, precious metals, artefacts etc, the immense profits used to go solely to the royal treasury since they were funded exclusively by royal money in the first place! Thus royals took the risk and got the profits. That’s a different story altogether that royal money was actually nothing but taxes collected from the general public. So in effect, the voyages were funded by national governing bodies or authorities, which in 1600 Europe was mostly monarchies.

So a trading voyage was actually a business venture, which involved 3 things:-

1. Investment- Investment in form of buying a ship, hiring Captain and his crew, expending on supplies etc.

2. The Risk:- There was a risk in form of pirates attacking the ship, bad weather, ships getting wrecked & getting lost due to difficult navigation but despite all these risks & adversaries, they received the proportionate reward.

3. The Profits: The investors used to get potential profits by selling precious commodities like spices & metals purchased from Asia in the European markets. These sailors used to sell these Asian goods/commodities at 20 times the buying price just by bringing them to European shores.

After a few years, royals couldn’t fund more of these ventures by themselves. It was a time of great internal conflict in Europe and royal resources were diverted to fighting wars with neighboring countries inside Europe.

Thus Royals of different countries, especially the Dutch, Spanish and Portuguese encouraged private entrepreneurs and the general public to come together, and fund a voyage collectively.

The investors did this by hiring or buying a ship, appointing a Captain and his crew etc which required money to be expended. The expenses of the labour and the equipment were an investment that was shared by 10-12 investors or more. When the voyage came back successfully, the investors SHARED the profits too. But in between the start and end of courage, the investors shared Risk.

Private investors SHARED THE INVESTMENT, RISK and subsequent PROFITS in the venture or voyage or expedition and that’s how the concept of shareholding came. Shared ownership or collective risk-taking, whatever you call it. Generally, that’s the historical evolution of shareholding.

Then a concept came when there arose a need for shareholders in a particular venture to sell shares on a bourse / market.

Why there was the need of selling shares?

The trading/scouting/ pathfinding expeditions used to take months and sometimes years. Thus the risk of the venture was extended for protracted periods of time.

So, in the meantime, if an existing shareholder wanted to get out of the investment or liquidate his shares to get money for some other purpose, he had to have a choice to sell it to someone. This new person buying the shares from existing shareholders now became the new shareholder, got partial ownership and also took on the partial risk of the venture.

Collection of the Capital Amsterdam foundation.

Earlier the shares used to be traded over the counter or over a dinner table discussion. Investors needed an official and regulated place to trade shares. Although commodities and govt. securities used to be traded since the 13th century, shares or stocks of companies became tradeable in 1602 only.

Thus, shares started to become tradeable on a market or exchange just like any commodity or govt security.

Incidentally, the first company’s shares to ever be traded in an exchange or market is the DUTCH EAST INDIA COMPANY in 1602. The market was NIEUVE-BRUG , AMSTERDAM.

There is no doubt that the trading/buying or selling the shares is a complicated process but is how it started in the Europe initially & spread across the world. It slowly evolved & now what we are seeing is the new & most modified way of trading or buying or selling shares. Technology made it more secured & easier.

According to our research, we tried to share the historical origin of shareholding & trading in shares of companies. If there is anything you think must be added feel free to comment below.

Everything You Need To Know About Home Loan Process & Documents Required